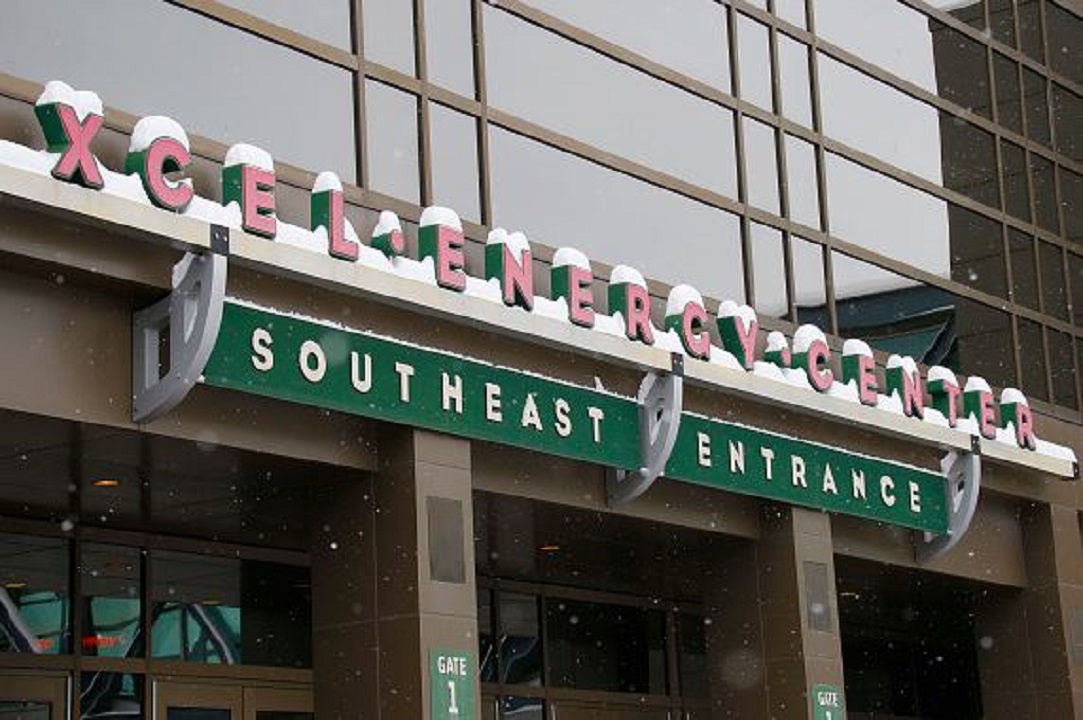 Hello from the fly-over state of Minnesota. Starting today, I am honored to be your correspondent from the land of 10,000 lakes. Actually, we have 11,842 lakes, but Minnesotans are a modest bunch to a fault. I must confess that I’m not originally from Minnesota, but I’ve been here almost ten years, and I’m learning more about how and why things work the way they do here every day.

For instance, Minnesota has the biggest Hmong and Somali populations in the country. Our government is pretty efficient as far as governments go. If you drive a few miles outside the metro area, you’ll see pro-life billboards pop up with frequency — but Minnesotans throughout the state still have relatively unencumbered access to abortion, as access to abortion in America goes.

Before Minnesota, I lived in Boston, and before that I spent time in Connecticut, New Jersey, Toronto, and Florida. I’ve always had an affinity for politics, and I am a diehard West Wing fan. I also have a law degree and a penchant for sweets. I’ve worked for truly huge corporations and super small law firms, and I’ve done some work for nonprofits that included advocacy on the Hill.

I should make one confession now, though: I can’t vote. I am not a citizen of this great country. Yes, I’m a Cannuck. But you can’t blame Canada for the current state of affairs here. You have to admit, you’d take Trudeau over Trump, right?!

So, with that out of the way, I’ll be delving as deep as I can into how the happenings in Minnesota affect the rest of the nation, and vice-versa.

Have a question about the land of lefse, lutefisk, or small-ball baseball? I’m your gal. Want to know more about the state fair, state politics, and the state of hockey? Come to me. I’m happy to be your guide through the 32nd state, one that really is consistently blue.