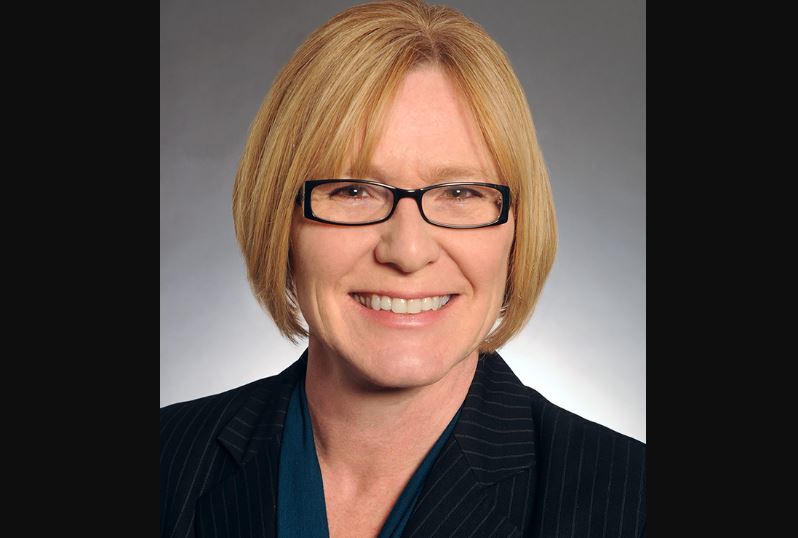 United States Sen. Tina Smith has been sworn in to take former Al Franken’s place in the Senate. Now, who becomes the acting lieutenant governor? Well, that would be state Sen. Michelle Fischbach, who is presently the president of the state senate. However, Fischbach, a Republican, refuses to take the oath as lieutenant governor because she doesn’t want to give up her current position.

The attorney general disagrees with her on that, however. According to an advisory opinion from Minnesota Attorney General Lori Swanson’s office, allowing someone to hold positions in both the legislative branch and the executive branch violates the principle of separation of powers.

“The simultaneous discharge of executive and legislative branch functions implicates the incompatibility doctrine, as well as principles of separation of powers,” the opinion read.

What Fischbach may really be worried about is the balance of power shifting in the Senate, given that Republicans now have power for only the second time in 46 years. Currently, there are 34 Republicans, 32 Democrats, and one vacancy.

If Fischbach is to challenge taking the position in the courts, the outcome is likely that she will lose. In the meantime, the Senate reconvenes Feb. 20, so it would be best to have this resolved before they are back in session.