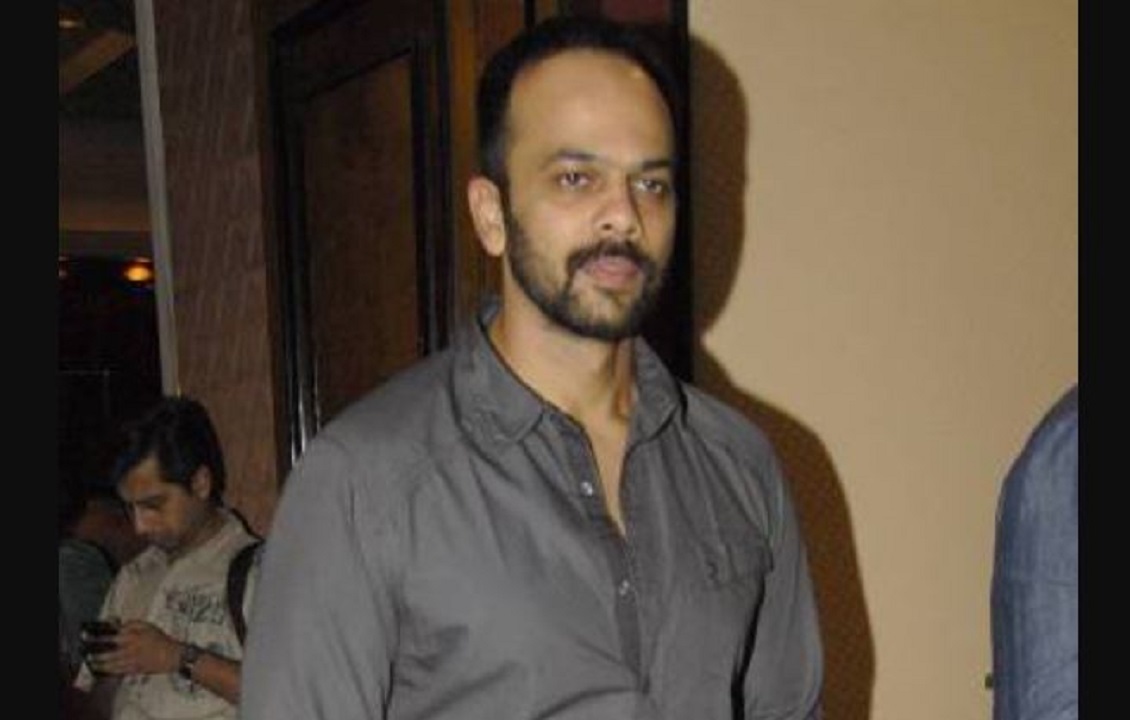 Rohit Shetty, famous for making franchise films, has announced the third film of his Singham franchise. Nine years after the 2014 release Singham Returns, Rohit’s film will once again feature Ajay Devgan in the lead. After Singham Returns, he made guest appearances as Bajirao Singham in Rohit’s Sooryavanshi and Simmba. Regarding Singham Again, Rohit told in an interview, ‘The script of this film is well made. The larger than life film Sooryavanshi was made on a different level. Singham Again will be 10 times bigger than that. There are many characters in the film. I narrated its story to Ajay. The story will give you goosebumps.